I love a good challenge. Tell me do something, I likely will shrug and be non-committal. Challenge me to do the exact same thing? Well, it’s on. Also, I left it to the last possible day, because I like to live life on the edge.

A few of us decided to recap 2016 and share it (hence, the challenge). I’ve been trying to come up with 16 distinct events to write about for 2016… and it would appear my brain has taken 2016 and smushed it all into one big memory. Nevertheless, I’ll try to break it down. In no particular order. With the assistance of photos. Like that book report you try to write for the book you didn’t really read.

They make my world go ’round. From the day-to-day folks who keep me sane, to those I’ve forged with like-minded people from afar, I hope that 2017 will build on 2016. Total #favourite. 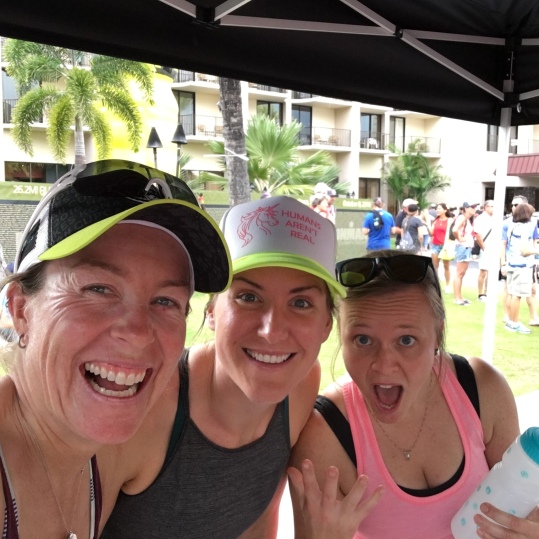 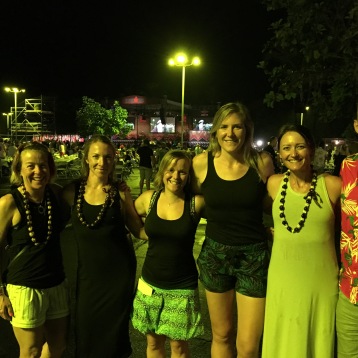 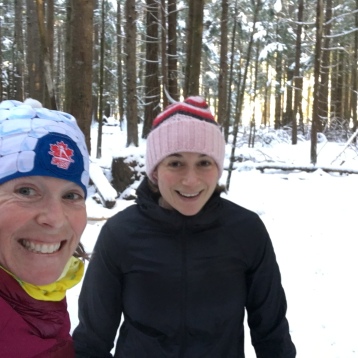 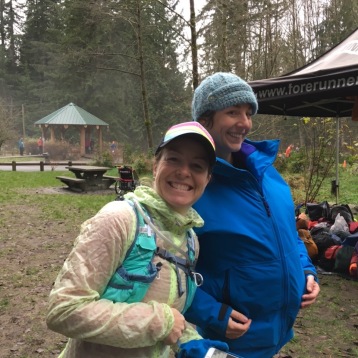 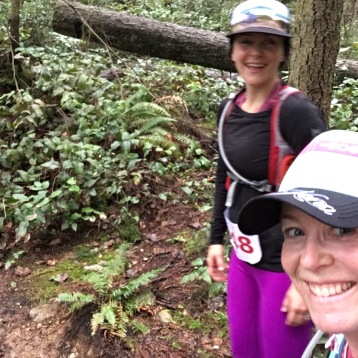 I’m not afraid of setting myself up for failure; it feels like I do it on a daily basis! But the older I get, the more willing I am to try. So 2016 was filled with challenges big and small, some of which I accomplished, many (many!) of which I failed. I could call this a #fail but that’s ok because I’ll just keep up on 2017.

Mysteriously, I started and ended the triathlon race season in Texas. It wasn’t planned that way. I learned a lot from those trips – from racing semi-unprepared, to travelling solo, to setting goals. I’m really excited to see what 2017 brings for racing. From joining Coeur Sports, to more travel to new places, it’s looking good so far. We’ll call this a #favourite/#fail (only because I didn’t quite hit the benchmarks I’d set myself. That’s what 2017 is for).

A last-minute invite to work on one of the most inspiring projects ever. I learned a lot. I got to work with old friends and make new ones. I cracked under pressure but pulled it together. I met some ginger guy that everyone knows? I didn’t sleep much. I laughed really, really, really hard. A most definite #favourite. 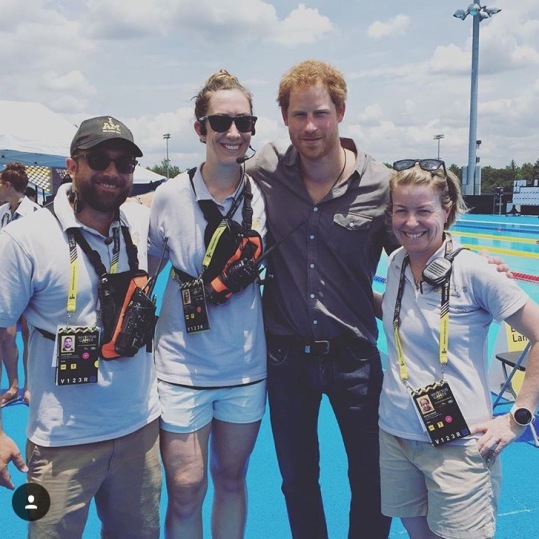 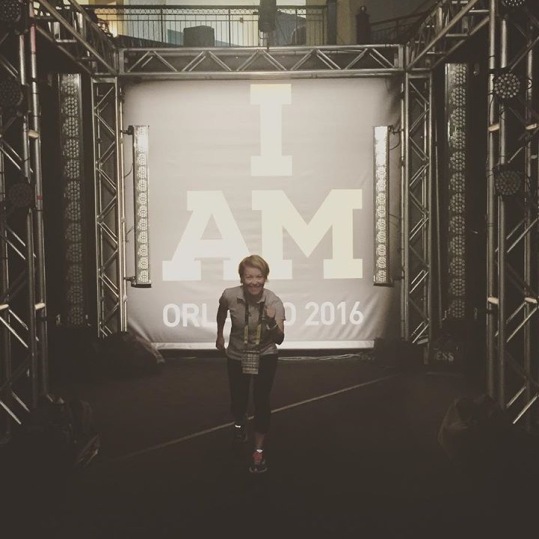 Home looks and feels different these days. As parents, we finally chose to live apart and, lo and behold, the kids have adapted (as I was told repeatedly that they would). I could say something trite like “that’s a post for another day”, but it’s not, because it’s really no one’s business. When I hear things like “the kids come from a broken home”, I can tell you that you are wrong: it’s not broken. It’s fixed in a way that works for us. It’s neither a #favourite nor a #fail, it’s a #fact and a work in progress.

I witnessed the triathlon Super Bowl first hand (and also from the back of a motorcycle). It was an eye-opener for sure and I’ll be back, maybe as early as 2017! I just need someone I like to qualify so that I can go cheer/support/heckle #favourite. 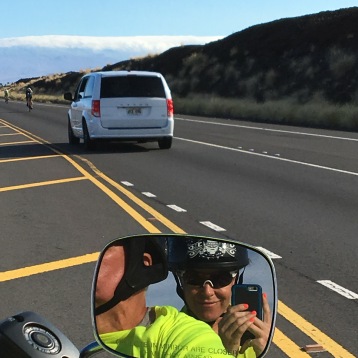 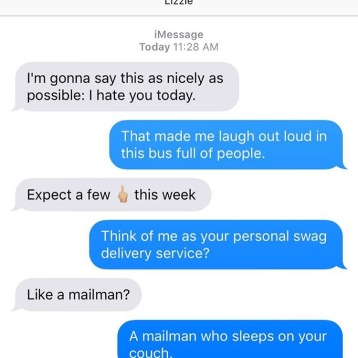 I got a few new jobs this year. Some small, some dauntingly big. All I can say is that I love what I do and I am extremely lucky to be surrounded by people willing to take a chance on me #favourite. 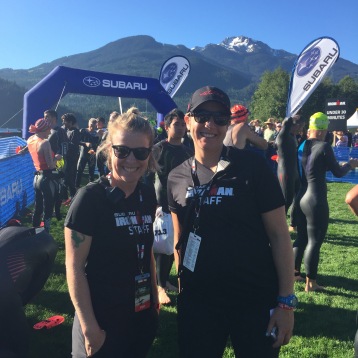 My favourite trip of the year was the one that took the kids and I back to Québec. Friend time, family time. A lot of time saying “Kids! This is where I used to *blahblahblah*”. It was pretty perfect #favourite. 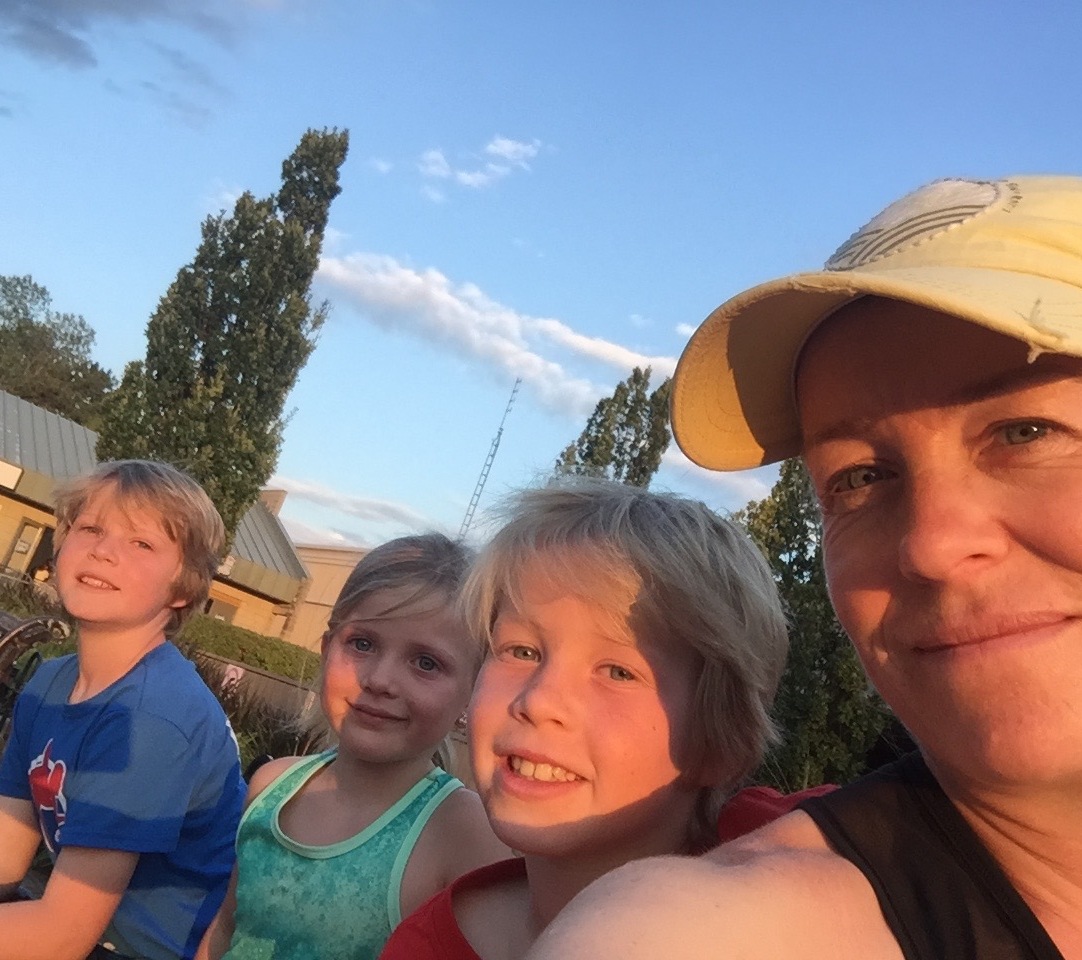 He’s 10 now. Beats me how that happened. I put a lot of pressure on that kid as the eldest (I’ll work on that). Most of the time, he steps up. He’s a normal, happy kid who still manages to surprise me. And dammit, he’s almost as tall as me #favourite. 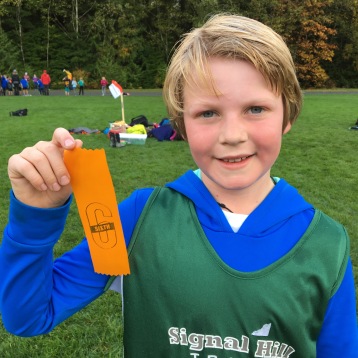 My little Linus. He’s coming into his own as the kid who is both gentle and emotional but also? Doesn’t give a f#$%. Prototypical middle child. And the only one who doesn’t need to be reminded eleventy billion times to do something #favourite 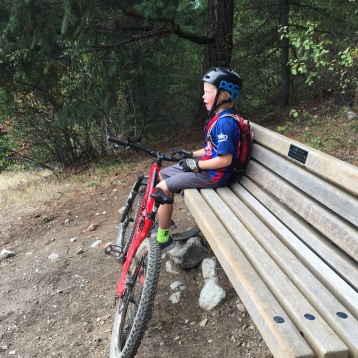 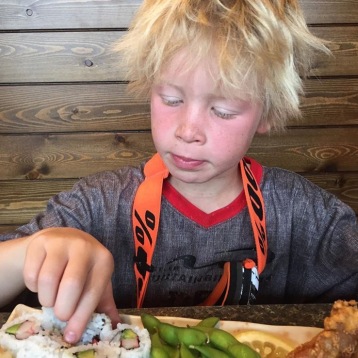 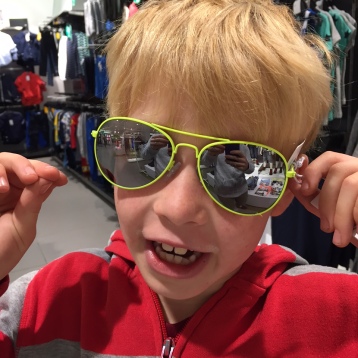 Let’s face it; sometimes it’s about how you look!

My shadow. My girly tomboy. Life isn’t easy with 2 older brothers. She sails through, knocking on doors to find someone to play with. Fearless and funny, she only stops talking when she’s asleep #favourite

Of course she lost a tooth through it all

I love that I don’t need much to call it an adventure. Weekend in city, lounging on Liz’s couch and riding bikes? Adventure. Hike in the rain with kids? Adventure. Putting up tents in some crazy prairie storm in Saskatoon? Adventure. I hope 2017 is FILLED with adventure #favourite 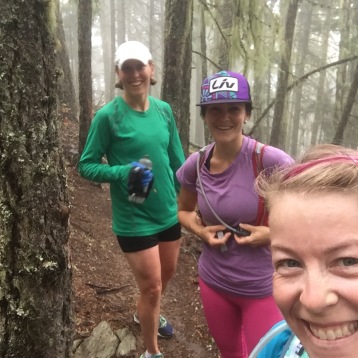 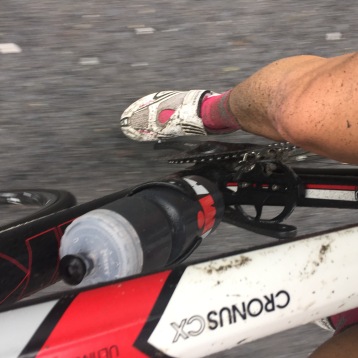 As the kids get older, a lot of our conversations revolve around what we hear on the news, see on the TV, influence us from the outside. It’s fascinating and also a little terrifying (#trump!) But as I watch them absorb it all, I hope that their curiosity is piqued by things beyond their immediate borders. I can only hope that 2017 brings… hope #fact #fail #favourite

I made an effort in 2016 to take better care of myself. It’s a never ending roller coaster, really. But the bottom line is, I am hella healthy. Can I do better? Obviously. Will I try? Yes. Will I fail? Probably. Will that stop me? No #fact.

I struggled to come up with 16 distinct “bests” of 2016. My life isn’t full of crazy highs and brutal lows. It’s up and down, for sure. But isn’t everyones? As I look back on 2016, I can see that I am surrounded by friends who love me (and keep me in line), kids who challenge me (and most days, love me), I live a life that is, quite frankly, luxurious by most standards. 2016 was really hard is some ways, really easy and fun in others. 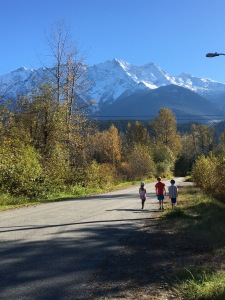